The intensive growth and development of the present territory of the Altai Territory is associated with industrial production. The development of mineral resources, started by Akinfiy Demidov in the southwestern part of the region during the reign of Catherine I, led to the emergence of several large centers of mining production in Altai. In Kolyvan, Barnaul, Zmeinogorsk, monuments of the first industrial flourishing of the Kolyvano-Voskresensky (Altai) mountain district have been preserved. One of them is still an operating plant.

When the copper ran out - they took up the stones

The first copper-smelting plant in Altai was built by Demidov in 1728 - on the Belaya River, near rich deposits of copper ores in the area of ​​Mount Sinyukha and Lake Kolyvansky. Copper reserves were enough for half a century of the Kolyvano-Voskresensk plant. The dam that remained from it at the beginning of the 19th century became an innovative mechanism of the third grinding factory in the Russian Empire (now the Kolyvan stone-cutting plant named after Polzunov). It was here that the power of water was first used for mechanical processing of stone. The old factory dam is now one of the excursion sites of this legendary place.

The number of the most significant art objects from the heyday of the Kolyvan factory has exceeded 900. So far, no one in the world has been able to outshine the Tsarina Vaz, on which Altai masters worked for the Hermitage for 12 years in the 19th century. In Kolyvan, tourists go to workshops that are more than 200 years old. Until now, these walls create wonderful products from Altai stones. The guests of the plant see all stages of modern stone processing: from the cutting of giant blocks to the artistic adjustment of the smallest pieces that add up to amazing mosaics, paintings, icons. The factory has a museum of the history of stone-cutting and a shop for Kolyvan souvenirs. 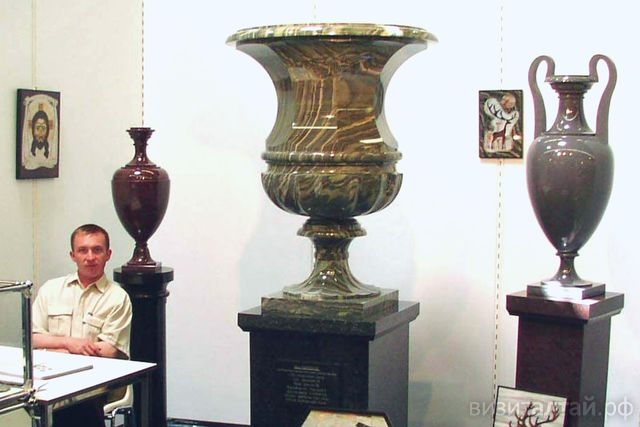 Gatherers are sent on an ore quest

A visit to the Kolyvan stone-cutting plant is part of the route of not only cognitive, but also numerous mineralogical tours around the Gornaya Kolyvan region. Quarries with rock dumps and adits in the vicinity of Zmeinogorsk, where Demidov's miners discovered the first Russian silver deposit in 1936, are points of attraction for mineral collectors. Only under Demidov, over 30 ore deposits were discovered in the southwestern part of the Altai mountains! From May to October, tourist groups follow in the footsteps of miners - to the adits of the Voskresensky mine, the Lazursky deposit, to the Murzinsky gold-mining quarry ... 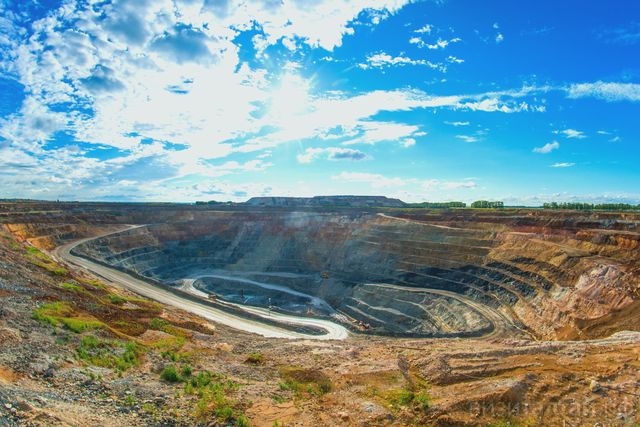 In addition to the Zmeinogorsky and Kurinsky districts, mineralogical tours are also organized to the Akimovskoye field of the Krasnoshchekovsky district. Fascinating journeys to the mines of the 18th century are organized many times a season by the Barnaul Museum "The World of Stone". Finding a quarry on the slopes and taking with you rock crystal or garnet, malachite or quartz, bright chrysocolla or rauch topaz is a tempting prospect of such a trip.

Travelers get a complete picture of the development of the Altai's bowels by visiting the only museum of the history of mining in Zmeinogorsk beyond the Urals. 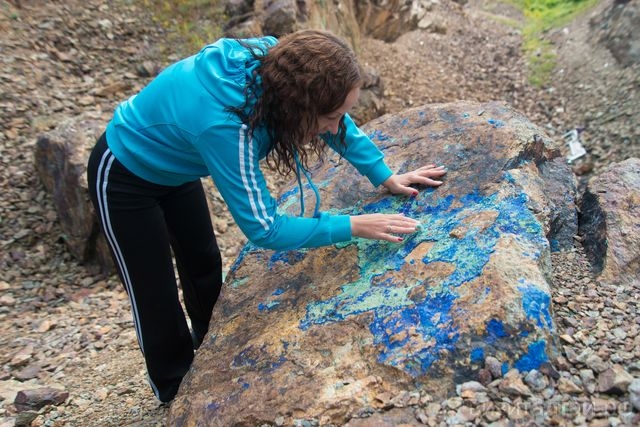 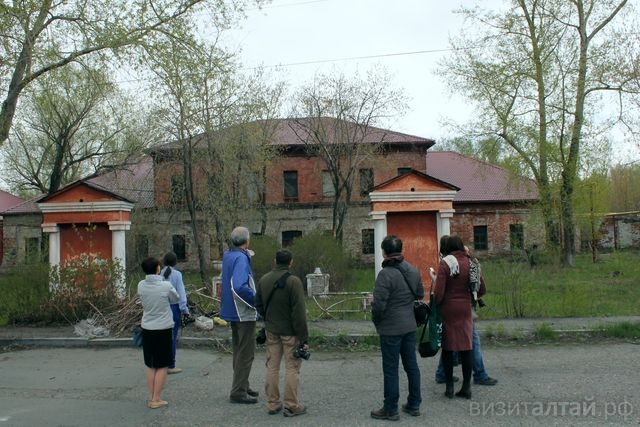 The second wave of industrial growth covered Barnaul during the Great Patriotic War. About a hundred enterprises were evacuated to the capital of the Altai Territory. Many of them managed to withstand the years of the collapse of the Soviet economy and maintain strong positions in the domestic and foreign markets. (You can read about the leading industrial enterprises of the region and the capital by downloading the file.) 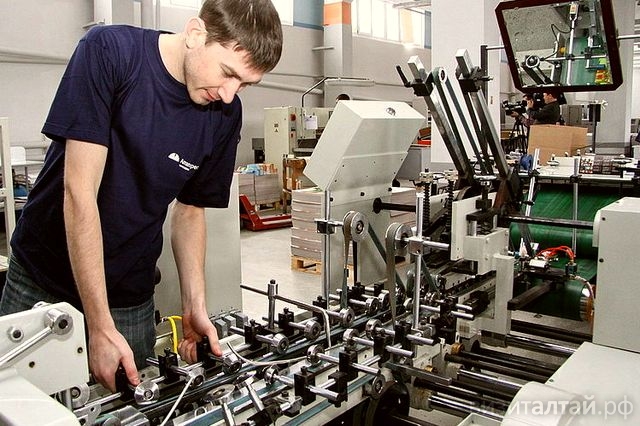 Health seekers will be measured out with reserved herbs

The cultivation of medicinal plants and the collection of wild plants in ecologically clean foothills is a direction of production that has been gaining momentum in Altai over the past few decades. Enterprises producing health and beauty products based on natural ingredients of local origin are multiplying in the region.

To marvel at the huge plantations of medicinal herbs, visit the production, where they are converted into biologically active preparations, the guests of the region are offered the Valley of Family Rest "Altai Kholmogorye". This arboretum in the Altai region is famous for the largest arboretum in the region and a huge nursery of decorative and exotic plants. Nearby, there is a spacious recreation area around two lakes, which in summer becomes the site of major musical and gastronomic events. Those who have visited "Altai Kholmogorye" do not leave empty-handed from the "Gifts of Altai" shop. It sells medicinal and cosmetic products from those grown and created here, in the Altai foothills. 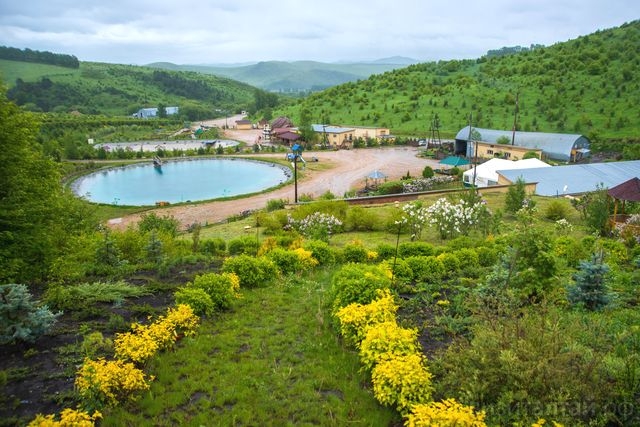 In the regional capital, the mission to acquaint tourists with the assortment of Altai nutraceuticals was undertaken by the Altai Hospitality Center Gornaya Apteka. by force. 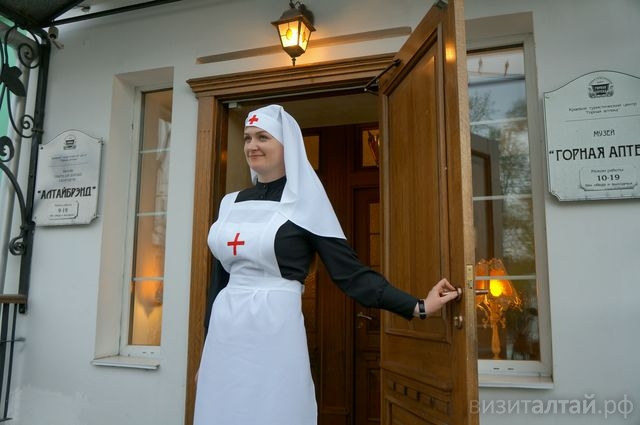 You can find out about the enterprises of the region that produce pharmaceutical and health-improving products from natural biologically active local raw materials by downloading the file.