Altai Territory is famous for its vastness, it has everything: from steppes and fields to turbulent rivers and taiga mountains. But Altai is also cities that, in addition to stopping along the way, give tourists special moments of relaxation. What is unusual about Barnaul, Biysk and Zmeinogorsk, except for the strange names?

Barnaul ... Listen to this word and do not believe your ears. Barnaul is mobile, fit, well-groomed, technically equipped, leads a healthy lifestyle and devotes a lot of time to culture and sports, as befits a modern person. One of the favorite attractions is the new staircase of the Upland Park - a symbol of upward movement. Barnaul is the center of business tourism, exhibitions, festivals, forums are held here, there is always something to see and what to join. 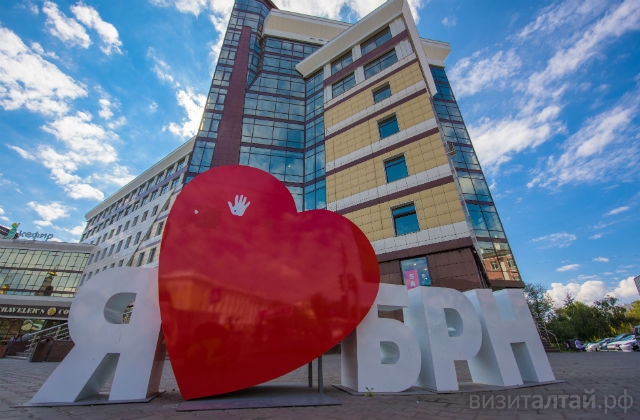 Biysk is one of the few cities built by the order of Peter the Great. An outpost city, a fortress that defended Russia from the Dzungar raids. And when the fighting had subsided, it was time to trade. Biysk has become the most merchant city - after all, it is located on the main road of Altai - Chuysky tract. Merchant mansions, silent witnesses of the era, have survived to this day. If, traveling in Altai, you are looking for a special atmosphere of antiquity, the texture of old brick and wooden buildings, then by all means visit Biysk. And further. Here, by the confluence of two rivers - Katun and Biya, one of the six greatest rivers on the planet is born - the Ob River. 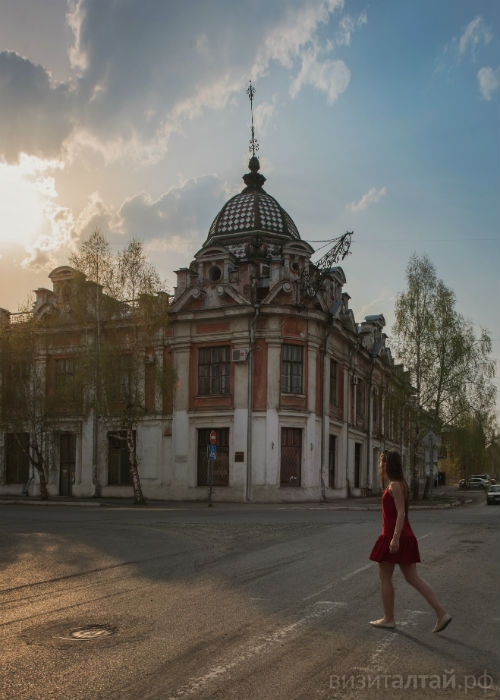 Zmeinogorsk is a symbol of the ore wealth of Russia, the city of the first Altai metallurgists. The low mountains around keep natural treasures and secrets, which were discovered and mined in ancient times. It is no coincidence that the name of the city. The snake is a symbol of the mistress of the mountain, rich in valuable ores. For many years Zmeinogorsk supplied gold and silver to the royal treasury. The factory dam still stands, and the entrances to the old adits and mines have been preserved. Here you can witness a rare sight: industrial machines, like huge giants, roll over boulders, making their way to the bowels. Zmeinogorsk is a story for those who want to know how a stone gives off its juices - valuable ores. 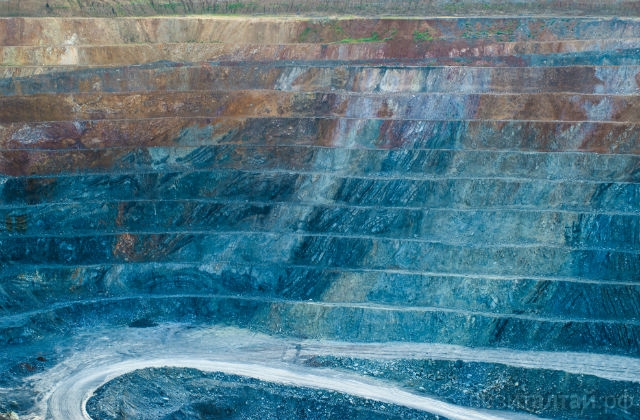